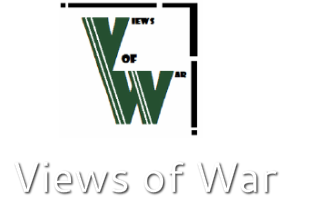 Laura Knight (nee Johnson) had a challenging upbringing.  She never knew her father and was brought up, with her two older sisters, by her mother, who taught art.  Knight enrolled at the Nottingham School of Art when she was only 13 and met Harold Knight, her future husband.  At just 15 years old, Laura had to take over her mother’s private teaching duties when she became ill with cancer.  She died a year later.  Life was tough for Laura as she was left an orphan and lived for the next five years in extreme poverty.  She arrived on the London arts scene aged 26 after her painting Mother And Child No 1 was hung at the Royal Academy. The same year she married fellow painter Harold Knight.  After living for a few years in Staithes, Yorkshire, the Knights moved to Cornwall in 1907, where they became central figures in the growing artists community.

Laura was an artist who worked in oils, watercolours, etching, engraving and drypoint. She was a painter in the figurative, realist tradition who embraced English Impressionism.  Laura specialised in combining landscapes and figures and occasionally caused much controversy.  When she painted nude models out of doors, it caused some controversy among the local population, but her charming and lively personality overcame most resistance.  She became an associate of the Royal Academy in 1927,  was awarded the DBE in 1929 and in 1936 became the first woman elected to the Royal Academy since its foundation in 1768.
World War 2 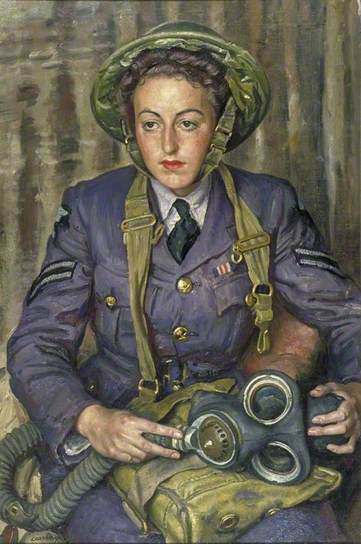 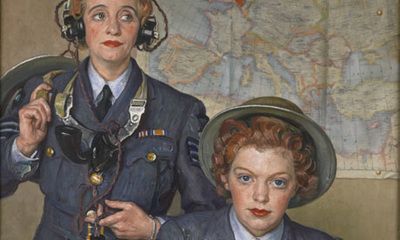 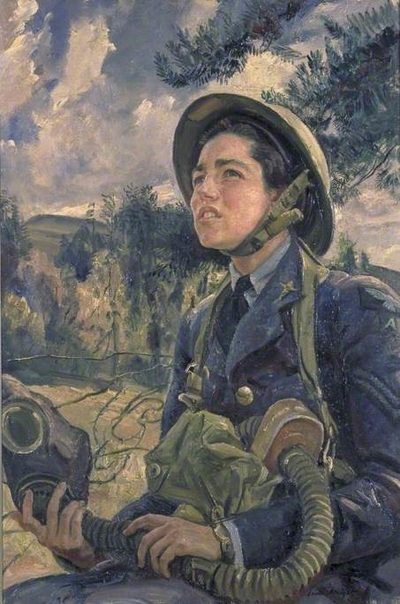 Laura Knight was one of the most popular and pioneering British artists of the twentieth century.  She used portraiture to capture contemporary life and culture, and her paintings are remarkable for their diverse range of subjects and settings.  She died on 7 July 1970, aged 92.